The Secret of Sarah Pennington - Formula 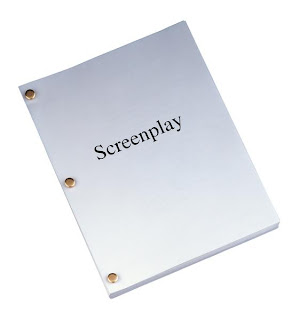 There are all sorts of advice on how to write a great story or a successful screenplay Such advice as:
Don’t do a buddy film.
Don’t write a journey film.
The script must be a minute a page.
Write what you know.
Don’t do horror.
Don’t do comedy.
Don’t do drama.
Watch a movie a week.
Write every day.
Don’t write in the screen formula and,
Hold your pencil and walk three times around your desk before you sit down and begin writing.

Oh the bits of wisdom go on and on.

Also to produce a low budget feature you need to have some money.  I am sure we can all share money woe stories for days. 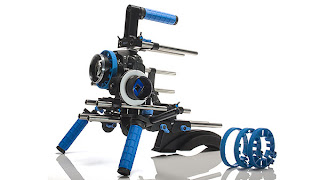 You must have the equipment.

And you need to surround yourself with people you know you can work with. 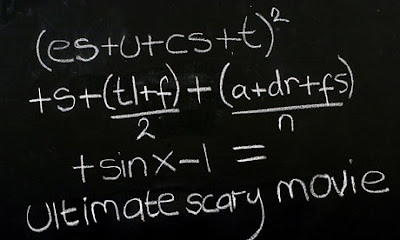 I’ve tried to stray from this formula and have discovered that audiences don’t care for those pictures as much.  People aren’t coming up to me and saying, “Ah, Act one was only ten pages and you introduced a new character on page 52.”  Often, disappointed viewers cannot pin down their dislike.


In movie making, I am a firm believer in “breaking the rules.” But there is a reason for the three act screenplay being written about in books and after all, over 100 years of movie making certainly has perfected this formula.