The Secret of Sarah Pennington - A Good Storyline 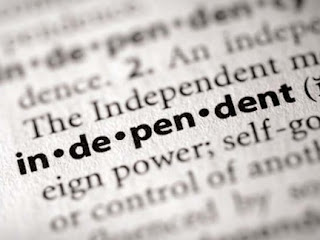 There are probably over 20,000 truly independent movies shot each year.  Truly independent movies are not associated with any studio, cost less than a million dollars to make with the majority of them being around 20,000 dollars.  They are made by all sorts of people, dentists, musicians, store owners and college professors.  The problem is that festivals and the low budget distribution channels are saturated with this stuff and often much of it is bad as dentists, musicians and store owners don’t always know how to make a movie.

So how do we get “The Secret of Sarah Pennington” to stand out, be noticed?

There are certain things the movie maker can do or make sure are present in the movie to help its rise above the rest.

First, have a good storyline.  For years I subscribed to the belief that since I’m not in Hollywood I’m not going to produce a Hollywood picture!  My movie will have a different storyline!  So some short movies that I shot over the years would get comments like, “Looks like a lot of fun for you and your friends to make this but awfully difficult for the rest of us to sit through,” or “A well made movie.” 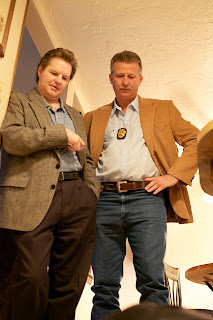 So “The Secret of Sarah Pennington” was written over a year’s time and then the end was rehashed by Doug McAbee.  And I must say the ending is spectacular!  Needless to say, much thought was put in to this movie's storyline.


We really concentrated on how important it was as the foundation for the movie. Some of the comments from test screenings included such things as “I kept changing my mind on who did it.”  And “At first I thought it was this person and then no wait it’s this person!”

Yes “Secret of Sarah Pennington” is definitely a “Who – dun – it.!”